Why I Hated Egypt

Hate is such a strong word, right? Let’s go with I didn’t like it very much at all. I couldn’t wait to get out of Egypt and grew tired of it very quickly.

No, it’s not because I had diarrhoea on day one of being there. It’s also not because Daniel went to the hospital twice and somehow managed to get typhoid and some parasite. It’s not even because some ridiculous law made it near impossible for us to get our Egyptian visas simply because we crossed from Israel (a story for another time).

I hated Egypt for two reasons: the harassment and the lies.

My story starts in Cairo, along the Nile River. Our Egyptian friend has negotiated a one-hour felucca ride (a motorised wooden boat found everywhere along the river) with three stops for sightseeing.

The felucca docks after 40 minutes and the guy that made the “deal” with our Egyptian friend is standing there.

There’s a bit of “hey mate, you told us an hour with a few stops but we got 40 minutes and circles” but the guy doesn’t care and is like “yeah, whatever, I ripped you off my fellow Egyptian friend. High five?” So, lesson one: even locals get hustled.

Some of my other fave lies during the trip (in no specific order):

Sigh. It’s all a lie. Lesson two: be on guard, the trickery is real!

A couple of days later we’re outside the gates of the Pyramids of Giza. Totally off topic but the stench poop is inescapable – probably because there is camel poo all around me and no one cleaning it up. What’s up with that?

We choose to go early to avoid running into busloads of tourists and to enjoy some peace in the complex. Ha! Jokes on us.

As if we resemble the stink of camel poo, the vendors smell us from a mile away. We are bombarded by vendor after vendor as soon as we pass through the gates.

You name it, someone is selling it. And selling it isn’t the problem. The biggest problem I have is that ’no, thank you’ is inadequate. ‘No, thanks, I’m happy walking’ is also inadequate.

For every rejection, there’s a counter. These guys are tenacious, I’ll give them that. And mind you, this all takes place as I’m walking so as one vendor finally stops following me, another starts.

“LEAVE ME ALONE!!” I want to say. I don’t. I understand that tourism has significantly declined in Egypt and this behaviour is a reflection of the desperation for tourism is grow and for income to generate as it once did. But it really is tiring.

We go back and forth until the only option I have is to completely ignore them and run away. 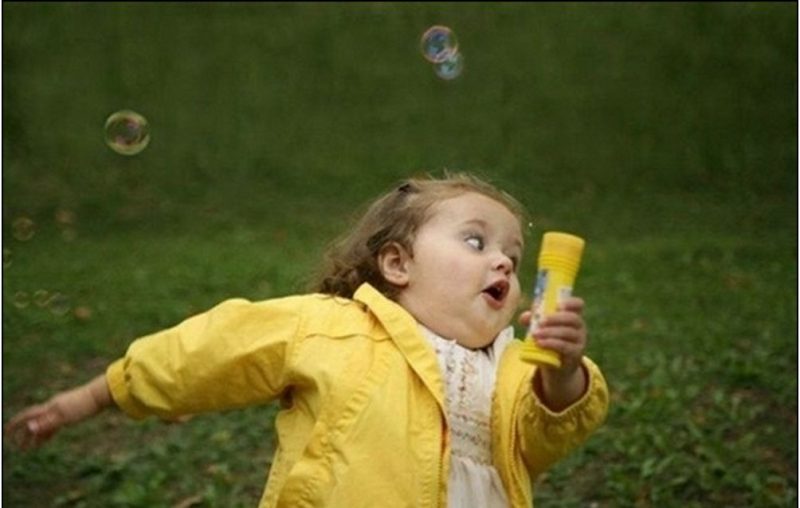 Cairo is the capital of Egypt, so my thinking is that it can’t get any worse, right? Wrong. After escaping in one piece, we travel to Luxor – a city rich with Ancient Egyptian sites and also the absolute epitome of harassment.

It’s 9 am and already 30-something degrees. The sun pierces my skin like a blanket of fire and with the sweat dripping down my thighs this bloody early, I’m uncomfortable and agitated. Daniel is in the hospital and hopefully getting discharged today. Tami and I leave our hotel and in the space of 500 metres, we have received the following remarks:

After 2 weeks of being in Egypt, I’ve reached boiling point (and it’s not because of the sun).

I’m sick of being followed. I’m tired of being polite. I have never felt this objectified in my life and I hate it.

My fists tighten and jaws clench as I swallow the tirade of remarks I want to hurl back. Despite telling them that I find their comments offensive, disgusting or just plain stupid (“you walk like an Egyptian”), I fall on deaf ears.

I feel uncomfortable and even allow myself to start thinking ‘do I need to cover up more?’

I’m so sick of this patriarchal bullcrap that enables men to objectify women as if it’s their right. I don’t care that this is ‘their culture’ – it doesn’t excuse it. Even when I post about the harassment on Instagram, there are women telling me that they’ve gotten used to it. We shouldn’t have to be used to it. Ever. My body was not created for your perverted eyes.

And for the millionth time, NO! I DO NOT WANT A BLOODY HORSE AND CARRIAGE RIDE.

My feelings about Egypt can be summed up in two words: impressive and irritating.

Powered by GetYourGuide. Become a partner.

These jarring feelings made this hard to write. On the one hand, I was beyond blown away by Ancient Egypt; the sites are truly magnificent and I was awestruck. On the other, I couldn’t wait to escape never-ending harassment. It’s so bad that Egypt’s Parliament just passed a new law where:

Unless there is a tougher penalty stipulated in any other law, whoever harasses tourists or visitors of archaeological sites or museums, with the intention of begging or promoting, offering or selling a good or service, shall be punished with a fine of not less than LE 3,000 ($169 USD) and not more than LE 10,000 ($563 USD).

Read more:
Everything You Need To Know About A 4-Day Salar de Uyuni Tour

It’s promising but I’m not sure how the reality of this will play out. One can only hope.

The reality of travelling is this: not every place you visit is going to come with some profound, life-changing and remarkable experience. There are places that are absolutely delightful and others that are pretty shit (sometimes literally, like in Giza. I can still smell the camel poop). Every place has redeeming factors, and Egypt certainly has its own. Besides the Ancient Egyptian sites, the Sinai Peninsula is actually pretty rad and I absolutely love Dahab (this little coastal town along the Red Sea).

All of this being said, I still recommend travelling to Egypt (and will be bringing you some guides very shortly). You can’t exactly go anywhere else to see Egyptian temples and pyramids. It’s also so cheap to travel right now and I imagine that this will change as Egypt slowly recovers from its decline in tourism.

The final lesson for Egypt? Bring earplugs. Here, it’s completely acceptable to ignore a person and just keep walking – no matter how counterintuitive or impolite it may feel. Particularly if it’s going to prevent you from punching someone in the face – which I may or may not have considered.

Enjoyed reading this? Pin it now and share it with others! 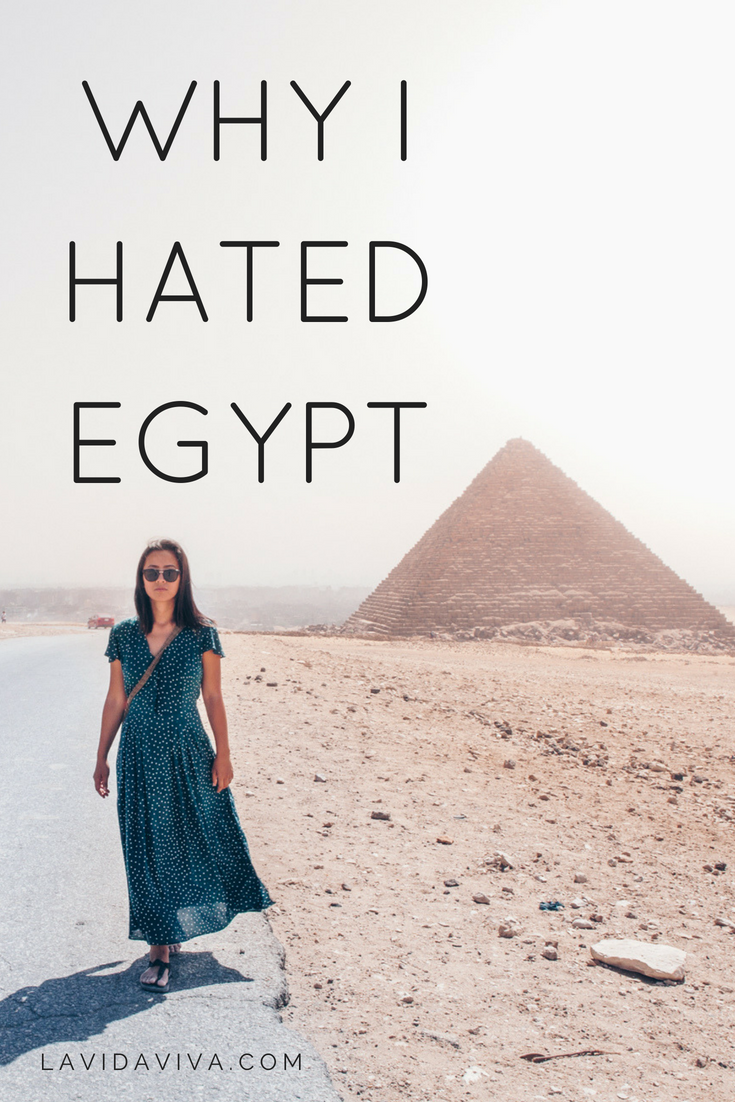 55 thoughts on “Why I Hated Egypt”